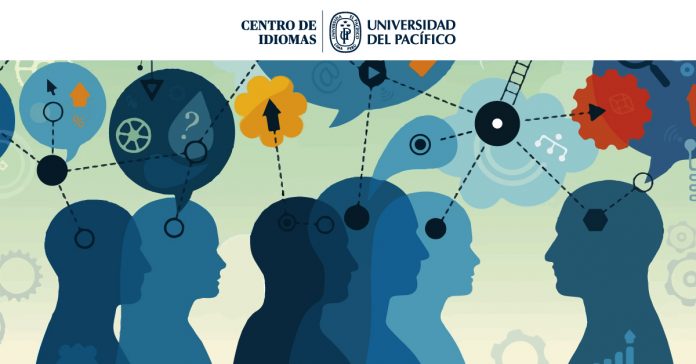 Steven Krashen is a very interesting figure in the field of Second Language Acquisition. In Language Teaching Bloggers we have undertaken the task of examining how the five-hypothesis comprising his Monitor Theory are holding up 44 years after he came up with them. In this occasion, we are covering the Input Hypothesis, considered by the own Krashen as the “central part” of his theory.

When speech emerges through comprehensible input, rather than being taught, the experience is completely different to when you are taught or study something.

The hypothesis has two convictions: first, speech would emerge, rather than being taught, as a result of the comprehension of enough input successfully received and, second, if one attains grammar notions in the same manner, acquisition has been generated. So, the Input Hypothesis proposes that only through the understanding of messages or receiving comprehensible input is that language can be acquired.

One of the most important points is that Krashen stirred Second Language Acquisition from previous rule-focused approaches such as the grammar-translation and the audiolingual methods into meaning-focused ones, namely communicative language teaching.

Something that we teachers especially value today is when our students use the target language for real interaction. Krashen emphasized meaningful communication in the classroom, with the accent on the message rather than the form, which was a very significant transformation. 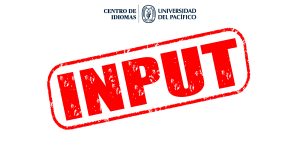 Another contribution made by Krashen that we value in our classes is that the input should be (i+1), that is, the level of knowledge of the learner plus one step. It has been argued that he did not say what exactly what the measure of that step was, but we think that an intelligent teacher should be able to determine that.

Nevertheless, the Monitor Model, and the Input Hypothesis within it, has been hotly debated and criticized. It has been labeled as “One of the most controversial theoretical perspectives in SLA in the last quarter of the twentieth century.” It has been said that it is not a coherent theory, that oversimplifies the input, that it has serious flaws: undefined or ill-defined terms, unmotivated constructs, lack of empirical content and lack of explanatory power.

Further criticism points out that we do not know enough about the transition from mere comprehension to successful acquisition. And then there is the Merrill Swain Output Hypothesis that proclaims that learning takes place when learners encounter a gap in their linguistic knowledge of the second language and by voicing something, the learner tests this hypothesis and hopefully receives feedback from an interlocutor.

It is said that the Monitor Theory leaves many obscure points, but that provides many turfs for researchers to delve into. It may be true that the Monitor Theory (some people do not even accept it as a theory) is not completely rounded up, it may also be undeniable that the Input Hypothesis needs to be supplemented by other theories, such as the interaction hypothesis and the output hypothesis. However, it has been useful for teachers for over forty years and continues to be so. Even his starkest critics cannot refute that some of his postulations are precise. 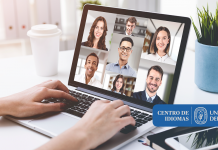 Can we Judge Ourselves Fairly or be our Executioners? 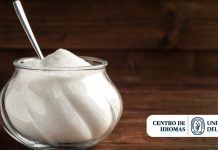 Just a Spoonful of Sugar Helps the Lesson go Down 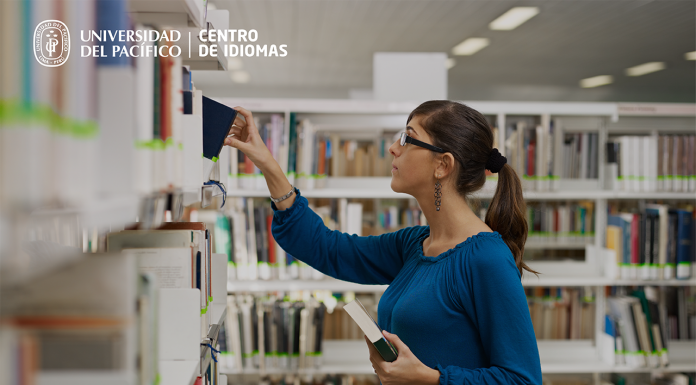