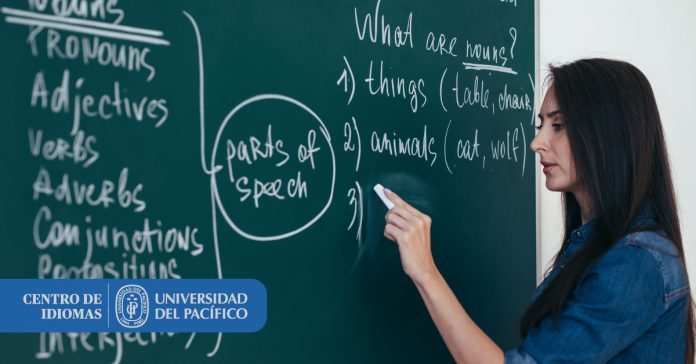 When children learn language, we can notice that they begin to incorporate grammar structures gradually and that they may start to learn some of them before others. We hardly pay attention to the order in which this happens, and whether this happens to other children in the same way. Stephen Krashen focused on learners of a second language with this in mind, and so his Natural Order hypothesis was born.

This theory, a crucial part of the entire body of Krashen’s work and its practical implications (better reflected in his and Terrell’s ‘Natural Approach’), claims that learners of a second language will acquire grammar structures in a pre-determined and predictable ‘natural’ order. This order can also be seen when acquiring the first language, but it will be different. He focused on morphemes to carry out his study, and proposed the following natural order for English: 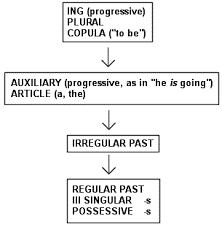 What does this mean? Krashen argues that structures such as “She going,”  “horses” or “He is happy” will emerge first in the learner’s language, whereas other elementary structures such as the irregular past (“She went”) or the third person present simple (“She goes”) will only appear much later.

This theory may ring true for many teachers who have unsuccessfully attempted to have their learners use structures like the third person singular early in the teaching-learning process, or who question why there seems to be a particular fixed order of structures in all coursebooks. However, later studies have cast doubt on the accuracy of Krashen’s view. First of all, suggesting that all or most English learners will acquire certain structures in a predictable order regardless of their L1 is somewhat risky, as one does not know all languages and to what extent their grammatical features may influence morpheme acquisition. In fact, studies such as Murakami and Alexopoulou’s (2016) paint a very different picture: that morpheme use is closely linked to L1. This study was carried out using 10,000 writing samples across seven language groups, so it may reveal that a natural order does not exist irrespective of L1. Another criticism that can be levelled to this theory is that it does not consider the role of instruction in the eventual acquisition of certain structures: there may be factors that predispose learners to acquire certain morphemes earlier than others as a result of explicit teaching.

This controversial hypothesis, however, has helped curriculum designers be aware of the implications of a possibly predictable order when sequencing grammar structures. It is clear that some simple structures will be necessary at first, eventually needing reinforcement in the shape of further input and explicit practice later on. Obviously, the fact that a structure is dealt with at a certain point in a course does not mean that it will be automatically incorporated to the learner’s repertoire, let alone be used frequently or accurately.

In my view, we can say that there is still a lot to be said about how learners acquire (or learn?) grammar structures. Empirical studies like the one mentioned above need to be carried out and compared, so that teaching strategies and content sequences can be devised –possibly at a language community level (what works best for Spanish/French/Arabic/Xhosa speakers) — based on the evidence produced by such research. Krashen’s theory may not hold true, but we must acknowledge the fact that he set the foundations for a discussion that should only benefit our teaching practice. 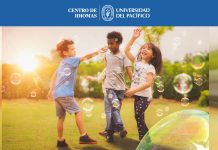 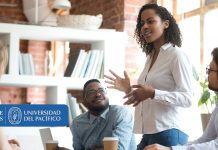 Want to be superfluent? Challenge yourself! 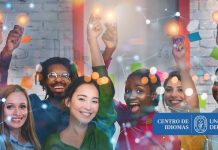 Can Grammar and Vocabulary be Taught Online? 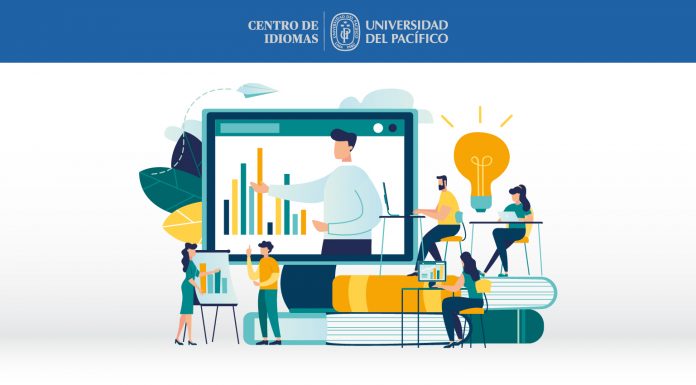 Developing Reading Comprehension Skills: Still a Challenge for Both: Face-to-Face and Virtual Classes

Learning English in Peruvian Public Schools What do YOU think?